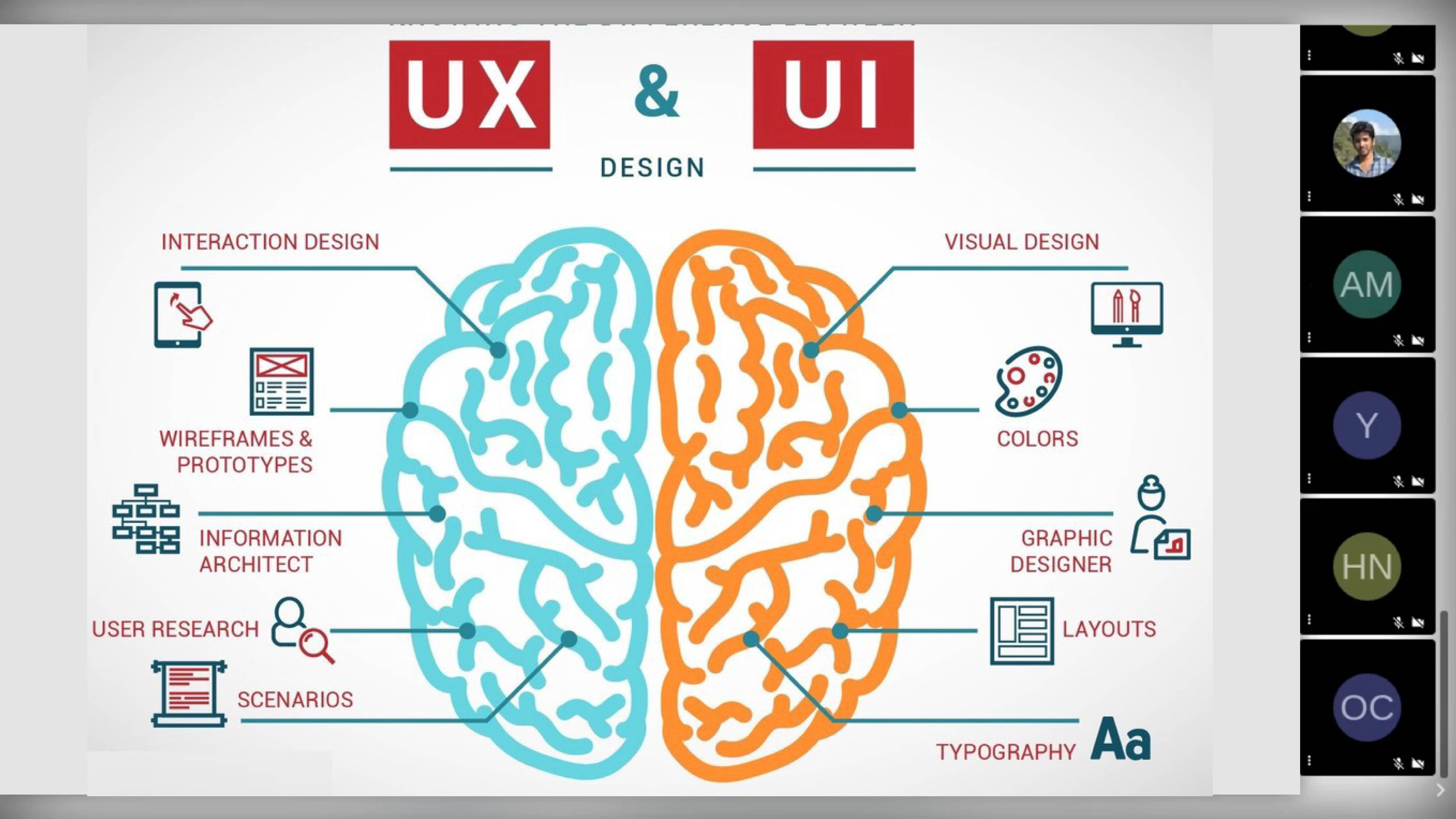 The host of this workshop was Md. Muntanuz Zaman, Assistant General Secretary – Media and Publication, ACC, who initiated the workshop at 4:00 PM with his welcome speech. He introduced the speaker and gave a preface about the workshop. Mr. Faad commenced his session by defining UI and UX. Later, he mentioned the essential components of UI/UX and described them thoroughly. There was a great interaction between the speaker and the participants as he showed his previous works, shared videos related to the domain and asked for the participants’ feedback. He also demonstrated different tools and their purposes in UI/UX which allowed the participants to get a more practical understanding. In the meantime, the session was graced by the presence of Abhijit Bhowmik, Associate Professor, and Special Assistant of OSA, AIUB. He conveyed his words of encouragement to the speaker and wished the participants good luck. 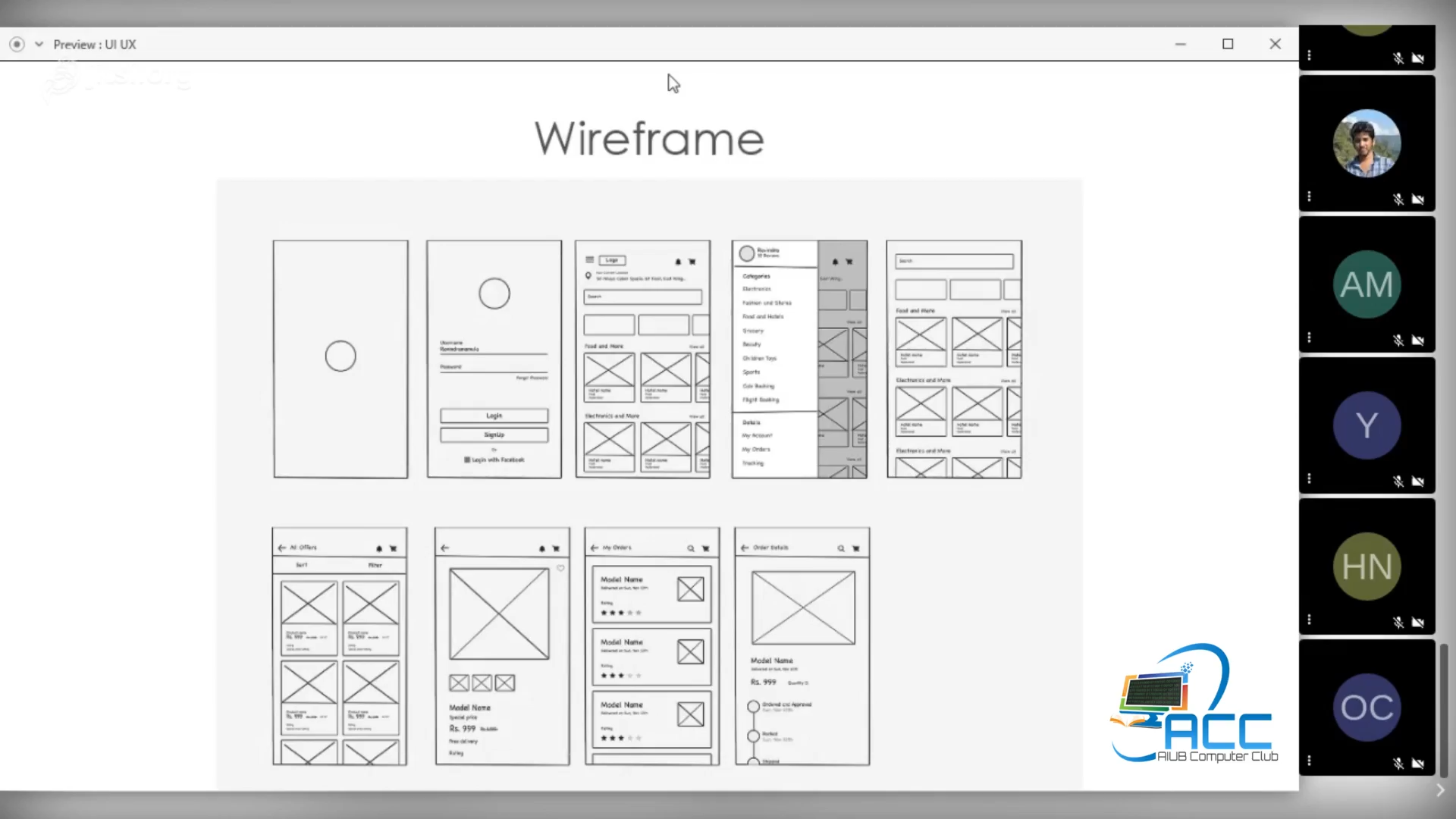 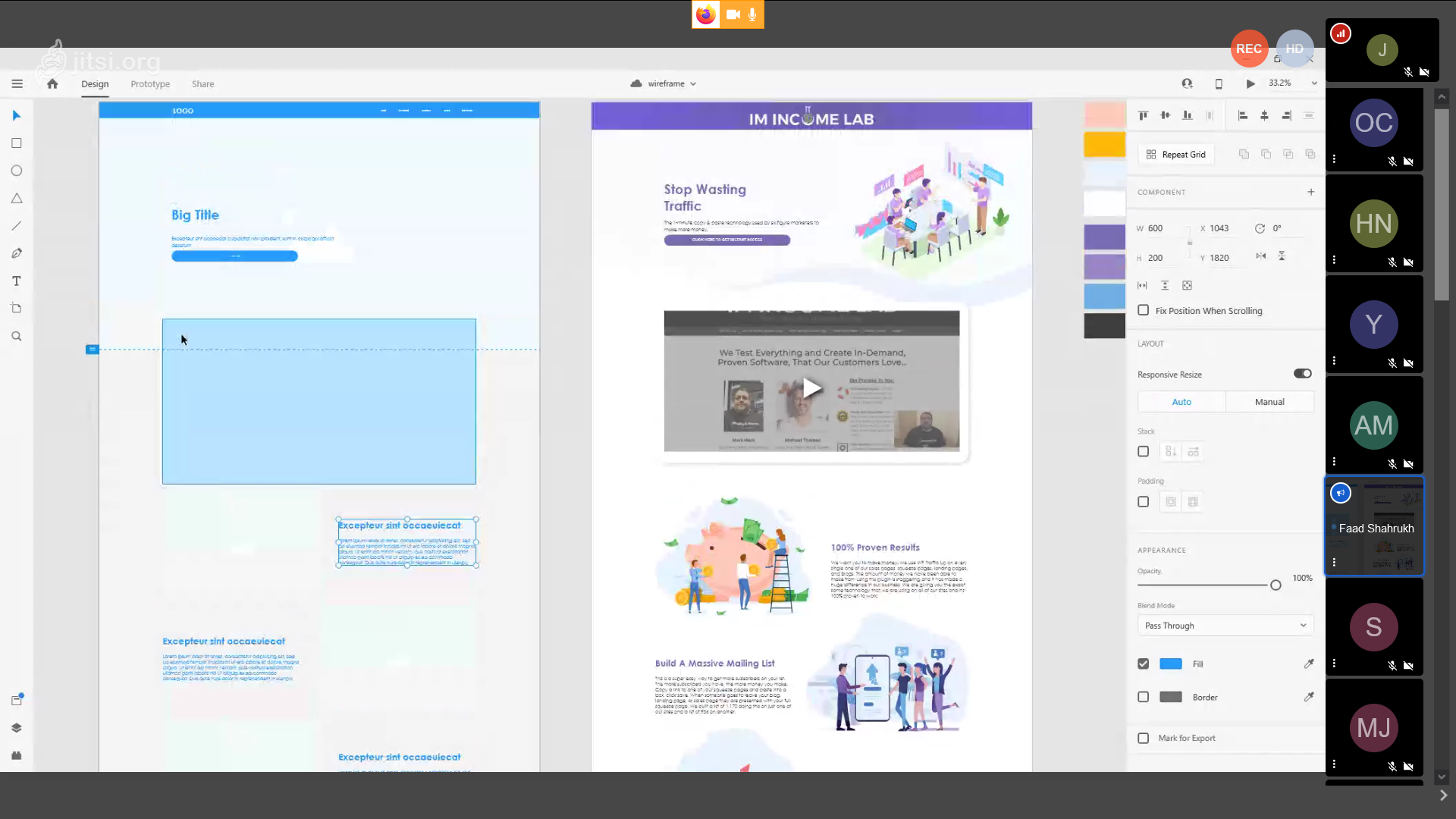 Later on, Saif Islam,  Former Assistant General Secretary – Design and Decoration, ACC, Tanjim Morshed, Creative Design Associate, LightCastle Partners, and Former Assistant General Secretary – Media and Publication, ACC, and Salman Rahman Desh, Junior UI/UX Designer, SSL Wireless, and Former Assistant General Secretary – Design and Decoration, ACC joined the workshop to share their experience in this sector. Mr. Saif put visual ideas on UI and UX and described them in detail. In addition to that, Mr. Salman also shared his idea about the content. Mr. Tanjim clarified the importance of having adequate knowledge before starting a career in UI/UX Design. In the end, there was a question-answer session that got extended due to participants’ incredible engagement. The speaker and the other three former executive committee members responded to the queries of the participants and also assured everyone that there will be another in-depth session very soon. 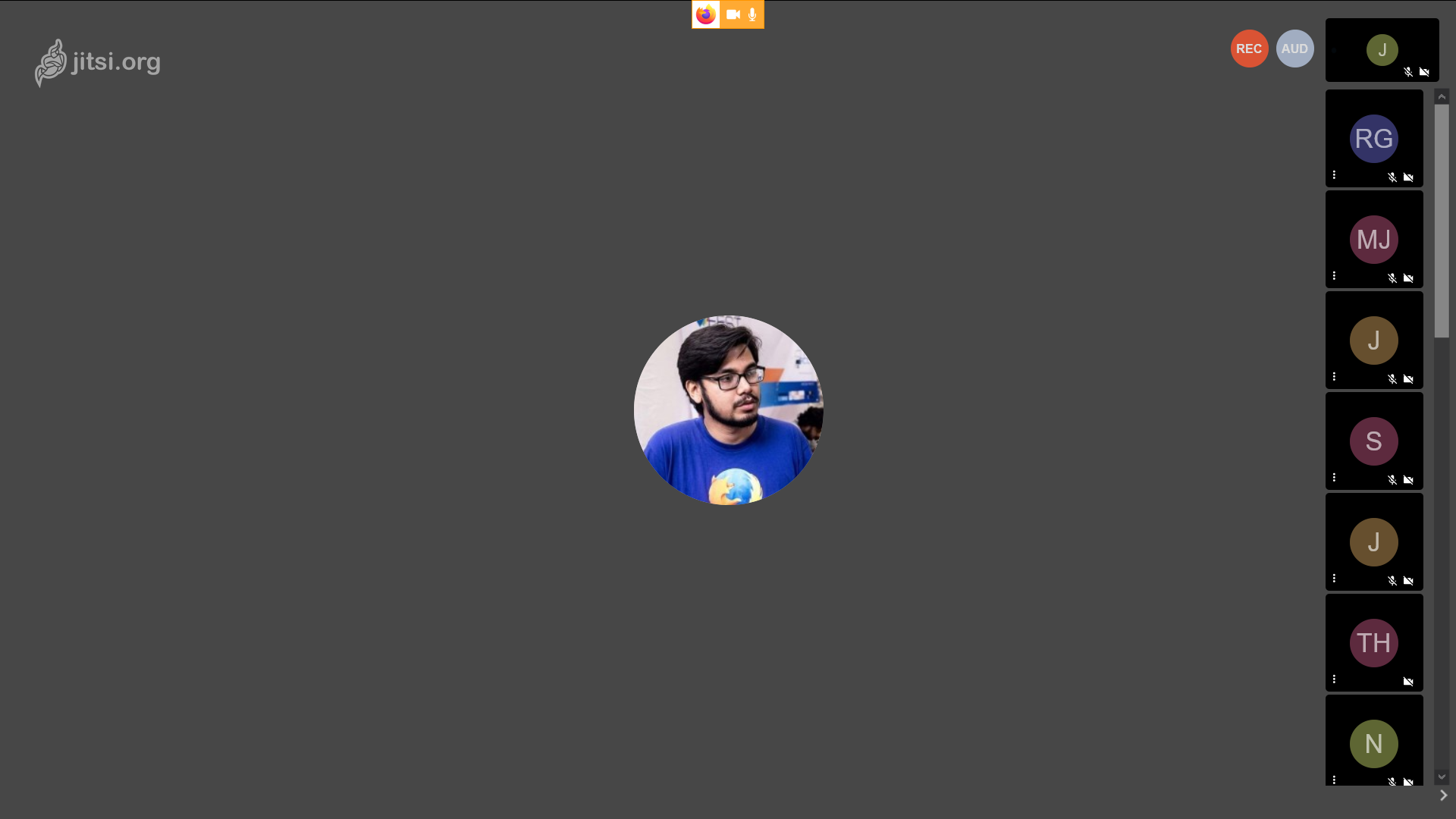 M. Raihan Gafur, President, AIUB Computer Club (ACC)concluded the workshop by expressing his gratitude towards the speaker and the former executive committee members and thanked the participants for joining. The workshop was a huge success and provided the participants with a great understanding of UI/UX.